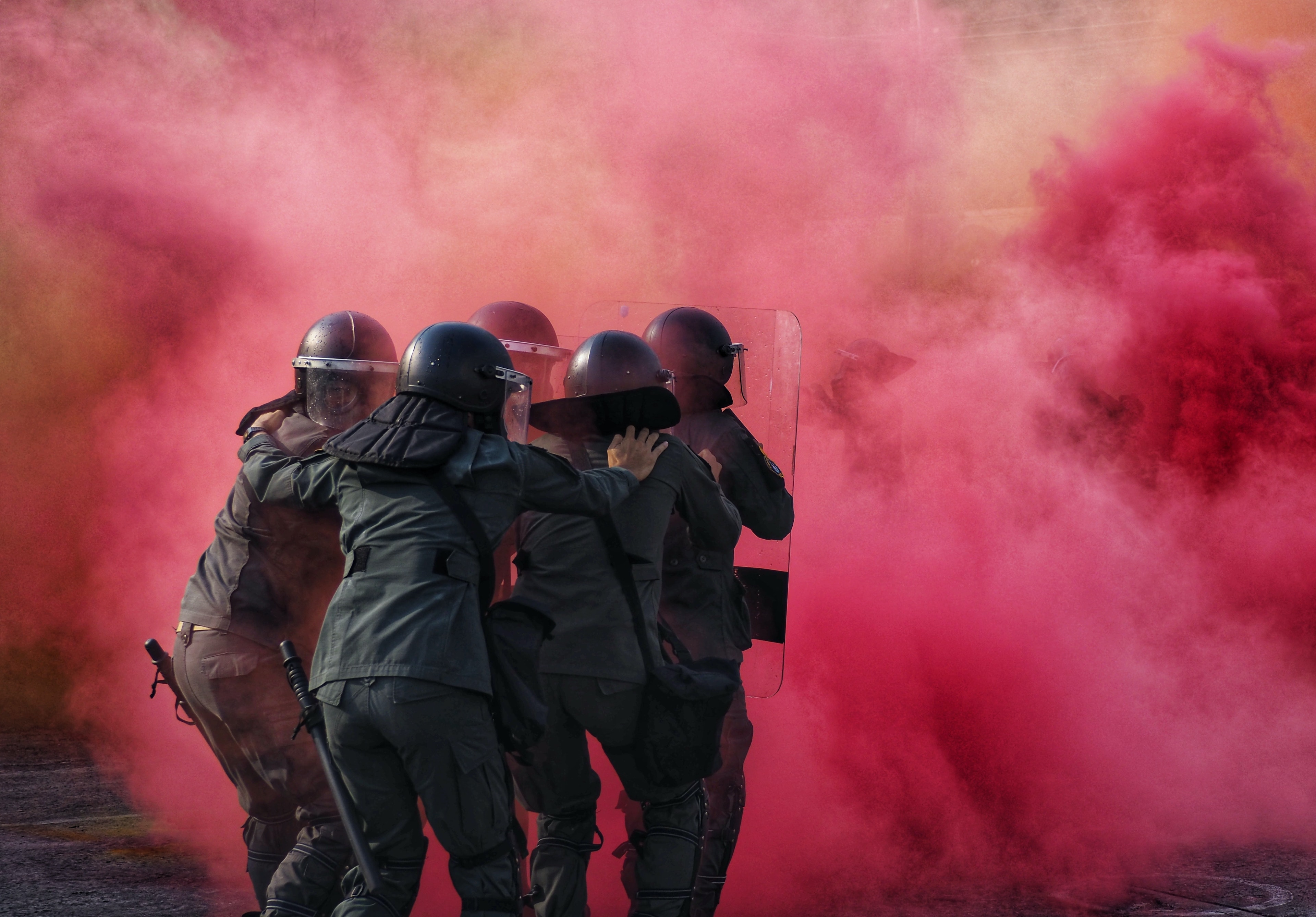 Models of the dispersion of gases are useful for planning the response to an accidental or deliberate harmful gas release in a populous city environment. Heavier-than-air gases in particular will tend to not disperse safely away upwards into the atmosphere.

A nice paper has just been published from authors at Bundesanstalt für Materialforschung und -prüfung (BAM) and the Meteorological Institute, University of Hamburg in this area. Researchers produced a model of the dispersion of "heavy" gases in a complex urban area. They then validated their model using a Cambustion Fast FID in a wind tunnel to make concentration measurements at various positions and times after release, and found good agreement.

Here is a link to the paper: A Modified k-ε Turbulence Model for Heavy Gas Dispersion in Built-Up Environment

See all
Thursday 22 Dec 2022Posted in News by Chris Nickolaus

Find out more and register