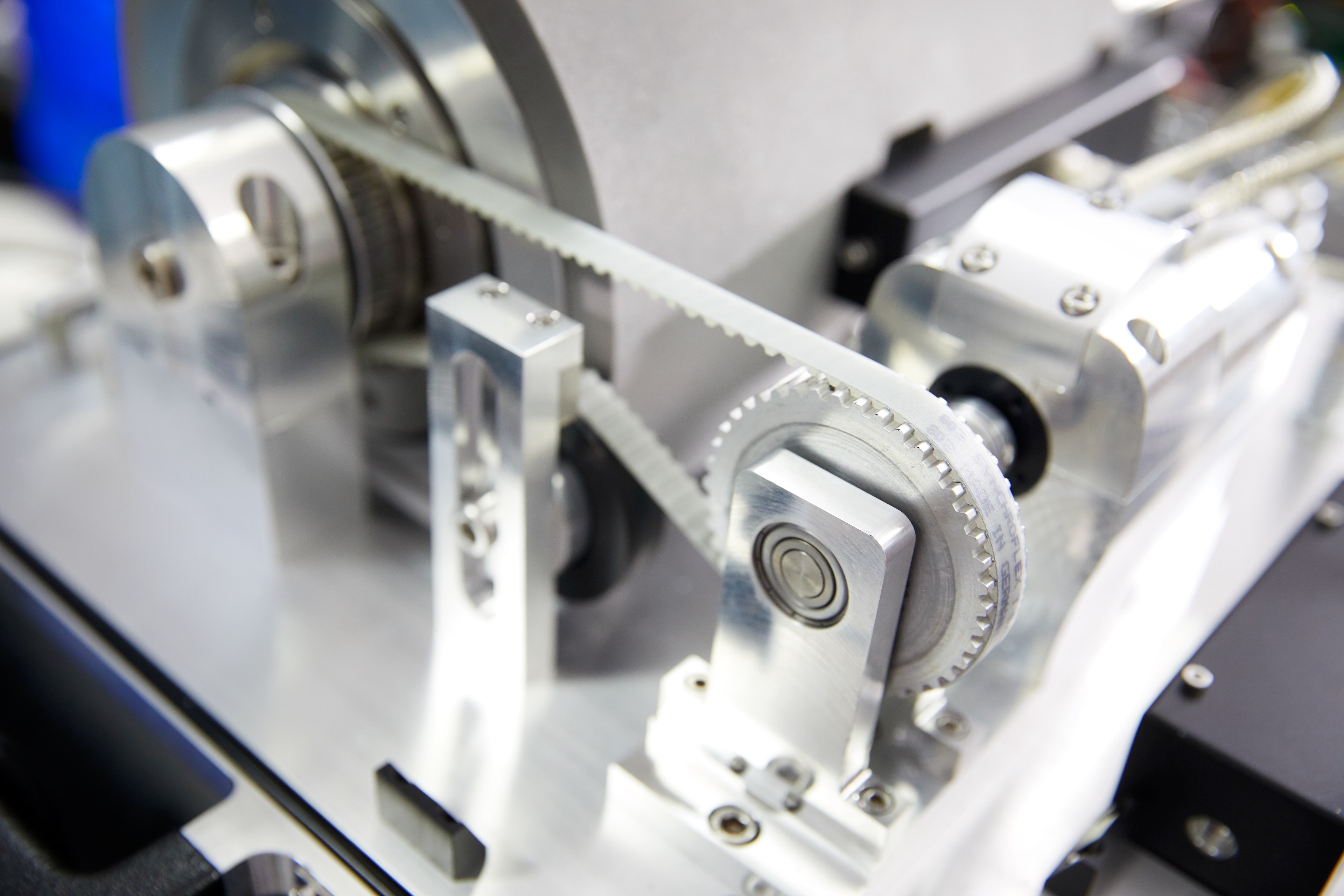 Since the only forces acting on the particles are due to their mass and drag (i.e. aerodynamic diameter), charging is not required and charge state has no effect on classification.